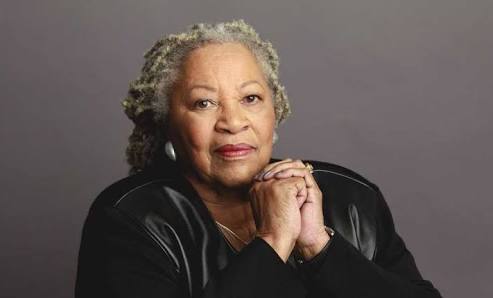 “I’m writing for black people. I don’t have to apologise.”

You don’t get to hear statements like this every day. Or at least, I don’t.

We Africans don’t. We’re always sorry. To ourselves and to others.

So the first time I came across these words, I wanted to hear more.

For a black woman who has, for almost half a century, accentuated and expounded on racial discrimination and life as a black living in communities of mixed races or mostly whites, Toni Morrison has created an iconic identity for her life and for her works.

From being a single mother of two who rose at 4am in the morning to put together what became her first novel, and going further to write other books that includes “Sula” in 1973, with the central story focused on a young black lady who grows into a tough and independent woman but with a profane and transparent disdain for her own black community, to “Beloved”, published in 1987, that centres on African slavery and the life of a previously enslaved mother who kills her own child, and a handful of other powerful books, before becoming the first African American to win the Noble Prize In Literature.

Toni Morrison revealed a bit from her younger years in an interview I came across, saying, “I developed a kind of individualism—apart from the family—that was very much involved in my own daydreaming, my own creativity, and my own reading. But primarily—and this has been true all my life—not really minding what other people said, just not minding.” 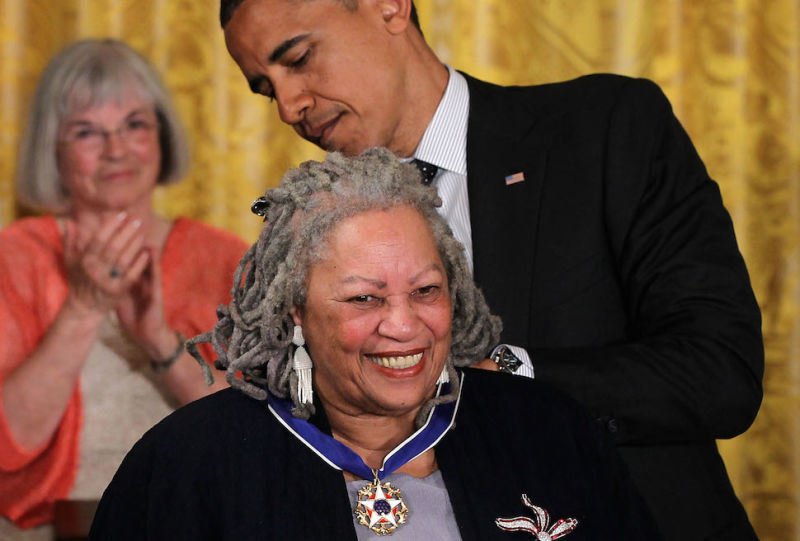 I’ve read this statement about a hundred times and more than ever, I am intrigued by this living legend.

Every single time I take a dip in her fountain of wisdom, it always feels like I’m taking a peek at an older, bolder version of myself, one who has embraced her calling, her individuality and her art wholeheartedly.

Growing up as a young black girl, albeit bestowed with fair skin and brown eyes, writing has always been my escape. My release.

Sitting up till 2 am on a Saturday morning, conjuring up a fictional world that came to life naturally, words piecing themselves together was my favourite past-time.

But only a few years back, writing for me only consisted of painting images of pretty little white girls, the ones I presumed I had similar features with – bright smiles and skin.

Sophisticated princesses who lived in castles, had flowers in their hairs and strolled through pretty fields.

The first day I admitted I’d grown bored of a culture that I did not know more than what the American pop culture told me was at 15, coming across Toni Morrison’s The Bluest Eyes: a young black girl who prayed for blue eyes like the ones her white schoolfellows had.

Now that was a storyline that I could immerse myself in; I could kick off my flip-flops and sink myself into the shoes of 11-year old Pecola Breedlove comfortably. A character that struggled with wrapping her head around what beauty standards should really look like, one that believed “Whiteness” is the most acceptable thing.

Never was there a point where Pecola ever had a physical flaw, but for her, and myself, it was a struggle for social acceptance and conformity.

For the first time, I completely understood a book’s character. And it felt comforting.

The inspiration behind The Bluest Eyes was revealed by Morrison herself when she opened up about a conversation she had with a friend who prayed for blue eyes as a little girl. “I looked at her and imagined her having them [blue eyes]”, she said, “and thought how awful that would be if she had gotten her prayer answered. I always thought she was beautiful.”

The Bluest Eyes was “the book she wanted to be read and that did not exist.”

And again, I understood that.

And I craved authenticity in my works more than ever.

I put together my first prose with black characters at 16. I called it Damaged.

It centered around an odd and primitive tribe, in Africa.

Toni Morrison’s most recent work, God Help The Child was released in 2015 and depicts another beautiful story that tells a tale of the permanent effects of a childhood devoid of pure unadulterated love.

I’ve come to strongly believe in the words of this iconic black woman when she says; “Being a black woman writer is not a shallow place to write from. It doesn’t limit my imagination; it expands it.” 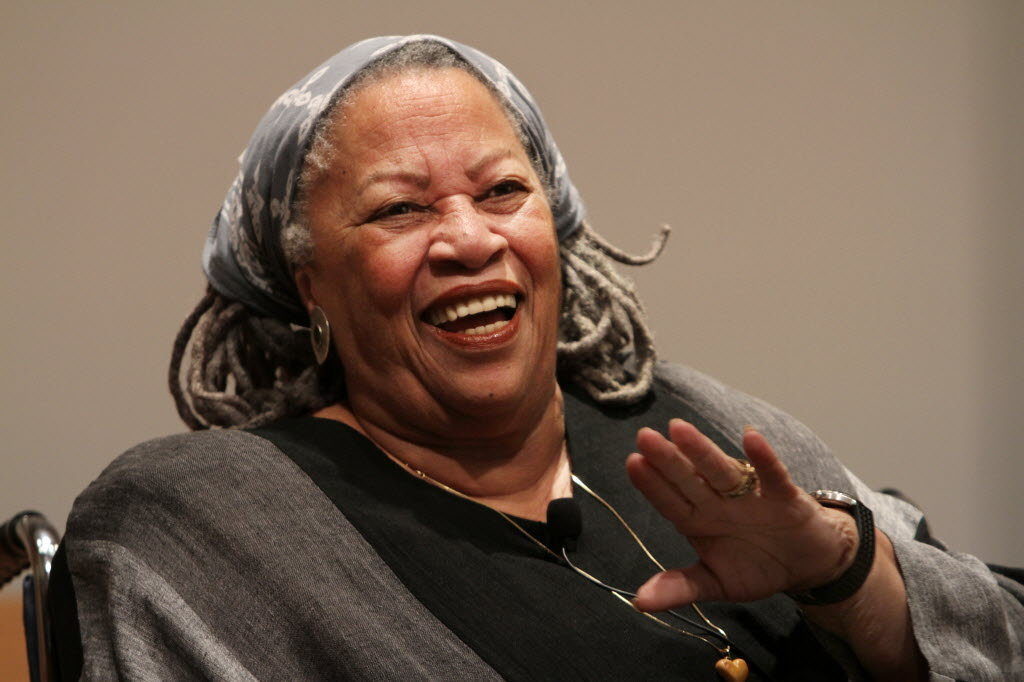 Toni Morrison has done an amazing work shedding light on the gory and the glory present in the black community, and for about 45 years, men and women, black and white, have seen it through her eyes.

3 thoughts on “On Creative Toni Morrison”